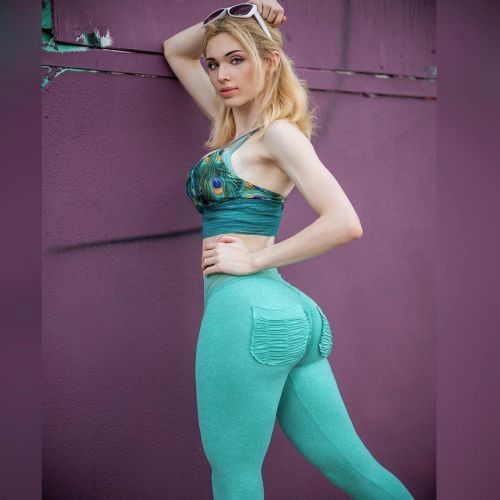 This JOI Show has NOT been checked on errors yet.
It might contain big or small errors, which might ruin your JOI experience.

Feel free to watch the show, but don't say I didn't warn you ;)

Approximate duration of this JOI Show:

This JOI Show was tagged with the following tags:

This JOI Show features the following models and celebrities:

This JOI show was created from this source:
https://imgur.com/a/ksYjim8

This JOI show has had 96 views

A preview of the text in this JOI

A-"By the way, I'm not going easy on you so I hope you're ready for this. Stroke fast for me!"

A-"I mean you know, you're pretty lucky that you even get to do this. Most people just spend money on my Patreon which you should get if you don't have it already, I would say links in the bio but ya know we're talking to each other in real life and… you know I'll just stop ranting."

A-"Hmmm I will say though this is kinda fun but I shouldn't get my hopes up, we did just start, keep stroking for me!"

A-"Now here's the fun part, I've done a ton of cosplays before so I'm just gonna show them off for you til you inevitably blow your load and I never see you again."

A-"Well this isn't exactly a cosplay but I'm hot so why does it matter!"

A-"Same goes for here, not really a cosplay but I am super hot so why does it matter!"

A-"Ok ok we will get back to cosplays right after I show off my giant boobs which are practically all there!"

A-"Now I'll be honest here, there probably won't be a break but that doesn't mean I won't let you stroke slow so let's start stroking slow now to give you a tiny ‘break'!"

A-"Although it is unfortunate for you that you have to stroke slow when you are getting a view like this!"

A-"I wish I knew some type of spell to make you jerk off slower so I could really have some fun with you but I guess I'll just tell you to go slower instead."

A-"As if it wasn't obvious what I'm doing here, my facial expression really sells it huh? I bet you wish that was you instead of the wand but what can you do besides my instructions!"

A-"And now I am the Breaker of twitch chats, Khaleesi of the great ass sea, and queen of e-thots, at least I'm sure someone's called me that before. Oh also I'll let you Stroke a lil faster now."

A-"Now you will bow before the Mother of clickbait and queen of just dance and you will continue stroking your cock!"

A-"Now I wish the cosplay was as realistic as the show and I was naked but I guess that's just too bad for you!"

A-"aaaaaah my vampire cosplay, I imagine you probably want me to suck something other than your neck right?"

A-"Or maybe it's not sucking you want but rather fucking. Well tough luck because we're not even close to being done yet, still impressive that you've made it this far."